Com Ed is proposing the installation of new 138kV electrical lines from its existing substation in Itasca, along the south side of I-390 / Elgin O’Hare Expressway, to Bartlett.

The project is referred to by Com Ed as the West Central Reliability Project and includes the installation of steep poles that could be up to 170 feet in height that may be located adjacent to residential property.  It is expected that ComEd will file a request for approval of the proposed project with the Illinois Commerce Commission (ICC) this month.  Com Ed is proposing a completion date of summer 2018.

ComEd held several open house meetings in January and February 2016 to provide information on the $58 million project, including a meeting at the Itasca Village Hall on February 11.  At these meetings, ComEd representatives discussed proposed pole heights, pole placements, and potential impacts of the project on the surrounding communities. 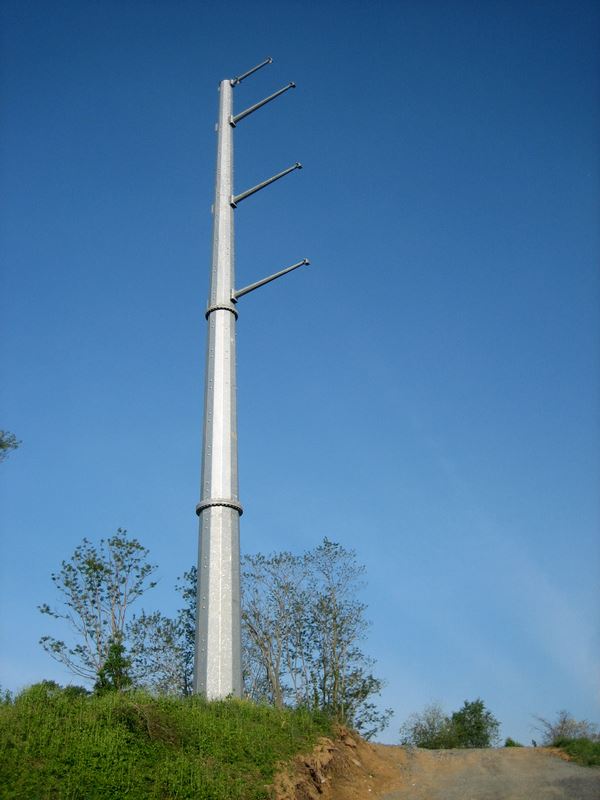 The ICC regulates projects proposed by utilities in Illinois and must approve ComEd's plan for the West Central Reliability Project before construction may begin.

The ICC is currently accepting public comments regarding ComEd's proposed plan. Visit the ICC website and scroll down to the non-docketed cases to find the "Non-Docketed - ComEd Proposed New West Central Transmission Line" entry in order to comment.  The ICC Consumer Services Division will also accept comments via telephone.  Call 1-800-524-0795 between 8:30 a.m. and 5:00 p.m., Monday through Friday to speak to an ICC representative.

The purpose of requiring ComEd to obtain certification through the ICC is to prevent unnecessary duplication of facilities and to protect the public from inadequate service and higher rates. While the petition for the project is pending, the ICC may hold hearings to evaluate interventions by individual property owners, concerned citizen groups, homeowners associations, and affected municipalities.

Village of Itasca’s Response to ComEd

The Village has met several times with ComEd since learning of its proposed West Central Reliability Project.  Originally, none of ComEd’s open house meetings were scheduled to be held in Itasca and we insisted that one be held here.  ComEd agreed and hosted an informational open house on February 11, 2016.  The Village promoted this meeting with a mailing to property owners most impacted by the project, placing posters across the community, and posting information on the Village’s website and social media pages.

Additionally, the Village of Itasca has joined a coalition of communities including Roselle, Schaumburg, Hanover Park, and Elk Grove Village in an effort to develop a coordinated and multi-community response to ComEd’s proposed project.

This group has met with legal experts that have previously litigated cases before the ICC and lobbyist/consulting firms that have specific experience developing advocacy strategies.  This work is being done in anticipation of opposing the project by intervening in ComEd’s case before the ICC.  While Com Ed has postponed filing its proposed plans with the ICC, the Village of  Itasca expects Com Ed to do something sometime this year.

The Village of Itasca hosted a public open house in March to provide the most up to date information to our residents the slides are presented below or download the presentation: