The Village of Itasca's Nature Center shall restore, manage, preserve and interpret its unique resources for the public good and to foster environmental stewardship.

The Nature Center is a department of the Village of Itasca, and was created in cooperation with the Itasca School District and the Itasca Park District. 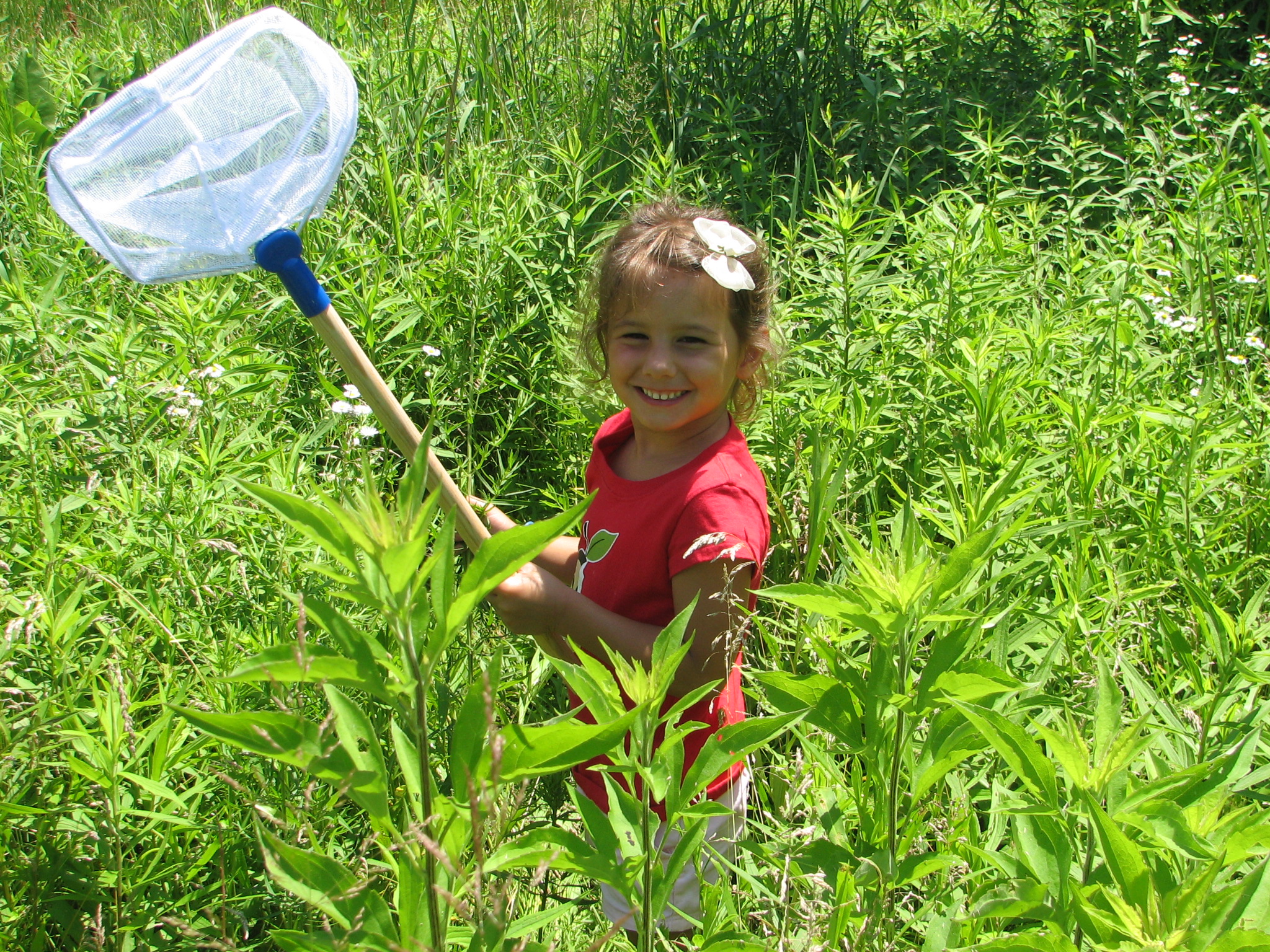 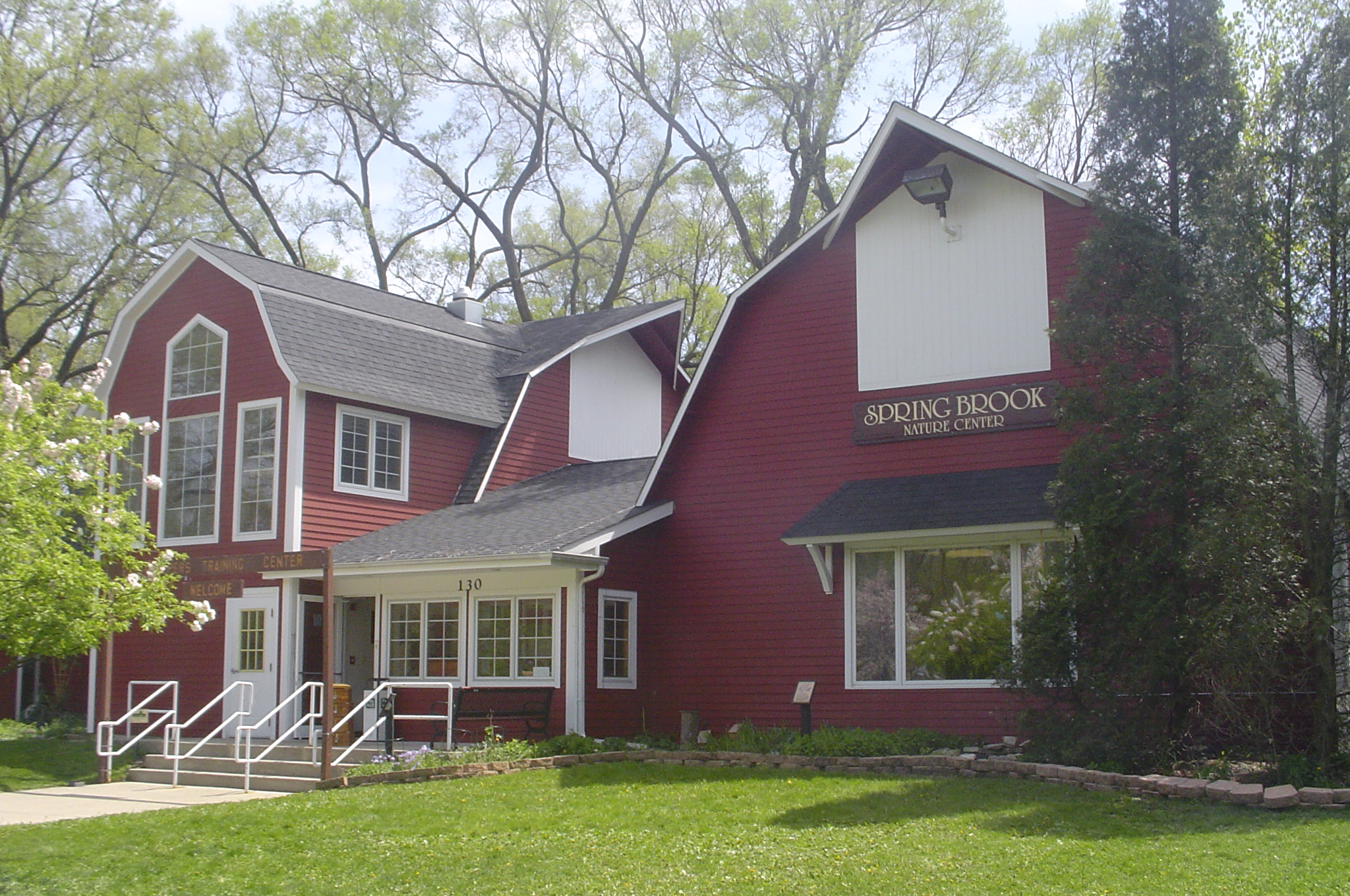 Nature Center History
The origin of the Nature Center can be traced back to a master plan of development drawn up in 1958 by the Village of Itasca calling for the acquisition of a large "Central Park" region. To retain as large a parcel of land as possible, in 1964, the Village of Itasca, along with the newly formed Itasca Park District and the Northeastern Illinois Planning Commission, proposed that the Interstate expressway be relocated further to the west. In 1966, a $140,000 "Keep Itasca Green" Bond Issue Referendum was passed in Itasca for purchase of the initial 60-acre site.

The Nature Center concept started in 1968, when the Village, the Park District, and the Itasca School District #10 jointly authorized development of a master plan to construct a nature center.

After much review and modification, the Village of Itasca began developing the Nature Center in the summer of 1978. Development continued each summer using local youth in the Green Belt and Youth Conservation Corps programs.

The present facilities, including the building and 2 miles of trails, are open year-round. Whether you are walking through a tunnel of prairie grasses or standing 4 feet above a cattail marsh on the 700 foot long boardwalk, the sights will take you back to the days of the explorers. Along your walk you’ll discover a flowing brook, shady woods, flower-filled meadows and prairies, and marshes thick with cattails and ancient willows.